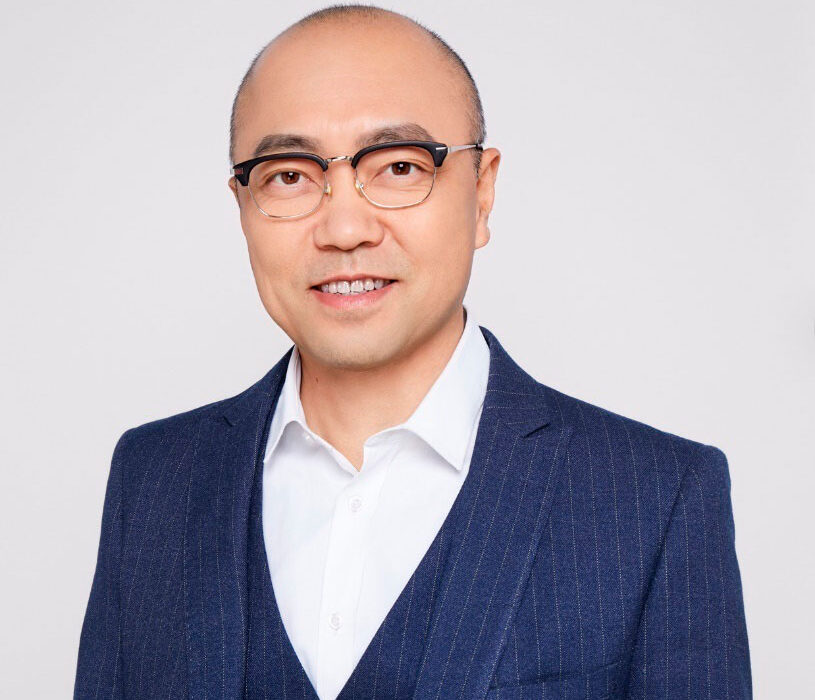 Xu (Alex) Yiran is one of the top 10 most influential person in China’s game industry with 25 years of very unique “east meets west” experiences in the field.

Alex is one of the first games developers in China where he started his career as an entrepreneur in Beijing and established the first indie game studio in China. Prior to Leyou Technologies Holdings Limited (Leyou Group), Alex was the President of Game Business for Qihoo360, CBO at Perfect World, Investment Director for Giant, Manager at EA, Game Director at RealNetworks China, and Manager at Sohu. He also served as a consultant professional at GLG for 20+ years.

Leyou is the leading company focusing on free-to-play online multiplayer PC\Console games with 1200+ employees worldwide. Running and working on games like Warframe, Transformers, Civilization, Lord of the Rings etc.