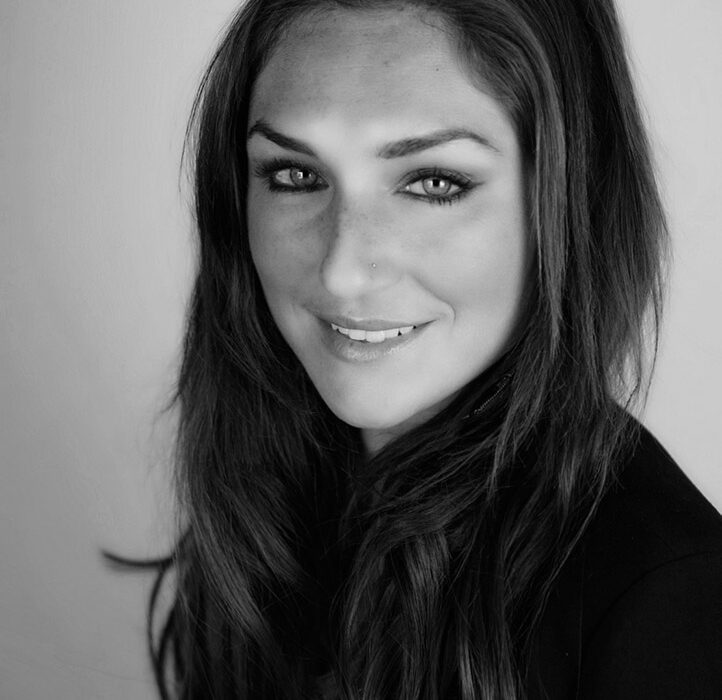 Since joining CIVIC in 2018, she has worked across brands such as YouTube, Apple, Disney/ABC, NBCU, and WarnerMedia.

She was named to Media Play News’ 40 Under 40 list in October 2019, spoke at SXSW, and has been a frequent cultural commentator in outlets such as The Atlantic, Fortune, Forbes, and The Daily Beast.

She was named one of Forbes’ 30 Under 30 during her tenure at Ketchum as Vice President, Insights & Strategic Planning where she launched the Millennial and Gen Z division.

Unger is a graduate of the University of Virginia and completed the prestigious Harvard Business School 2018 Program for the Business of Entertainment, Media, & Sports.

A frequent public speaker, in the past year she has led sessions at SXSW, NYC TV Week, NATPE Miami, DEW, Promax, and the Media Insights & Engagement Conference among others, and was also featured in NYT bestselling author Dan Schwabel’s latest book, Back to Human: How Great Leaders Create Connection in the Age of Isolation.